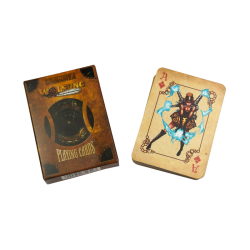 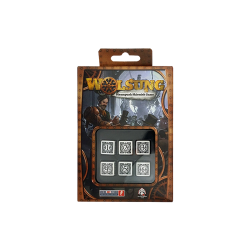 For more information about your rights, our legal basis for using the personal data, its scope, storage period and other important information please read our GDPR statement being a part of our Privacy Policy.
Learn more about the MAS Privacy Policy.
Any questions related to GDPR, please contact us at: shop@microartstudio.com.